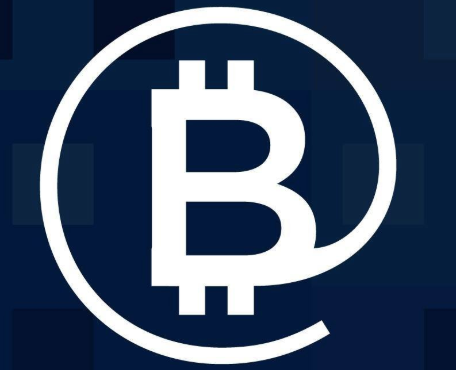 BitBounce is running a second ICO after their first one had a 99% of token depreciation.

This company ran an ICO under another name two years ago, as Credo, and raised 12m USD for their token. Now they’re running another ICO to finance their BitBounce platform that they insist is already blossoming. The companies themselves are one and the same – CREDO is their token and BitBounce is their email software. In this ICO, they’ll be distributing reserves of the existing CREDO token.

BitBounce’s project is a risky investment. It has not been audited and no ICO Fund Supervision Scheme has been set up.

Examine the review of BitBounce's ICO before you invest, and make yourself aware of the risks associated with the purchase of CREDO.
Incorporation and Shareholding

There is evidence of the registration of this company with the SEC, with a notice of exempt offering of securities filed in May 2019. This notice claims that the company was incorporated in 2018, with no disclosure of assets.

However, the CEO has ticked the 506(c) exemption box, indicating:

This is a very common sight in ICOs that will later engage in misleading practices, and presents an immediate red flag, as this is quite clearly a public ICO. The company has failed KYC and doesn’t declare any intention to vet their potential investors.

Although this company has existed for over two years, there is no suggestion as to why they’re running a second ICO.

There are no financial staff on the roster for this ICO, despite the company apparently having been established for over two years. They are running this ICO as a fundraiser for an unknown reason and KYC has failed on two of the team members.

The project remains with an audit, and there is no IFSS in place.

BitBounce claim they have over five million users already on the platform, but the figures aren’t reflecting in the downloads of their app and software. The question is also raised: if this is a thriving platform, why does BitBounce need to run another ICO?

The premise can be construed as weak, as the intention is to block spam contacts from emailing a user’s account. If they want to send the email, they must pay a fee. In practice, if everyone were to deny paying this fee, the user would earn no ROI.

Utility tokens do not represent any rights to the project on the part of the purchaser, and should not be considered as an investment. In general, the chances of appreciation are less than what expected. Investors should be aware of the risks associated with the ‘failure to deliver’ of white papers promises, which can subsequently nullify the utility of the token.

The CREDO token is worth almost nothing and has seen a drop of near 100% in value since the original ICO. Now, the team is launching another round but they’re selling the token in this ICO at 0.075 USD despite the token trading at around 0.00015 USD.

This project does not have a soft cap attached to it, which is a clear red flag. There is no transparency concerning the minimum monetary target for this ICO. The hard cap isn’t exceptionally high (15m USD) but there’s no tangible reasoning behind the requirement for this funding. They have declared that they made over 11m USD in their last ICO, however.

CEO: https://www.linkedin.com/in/stewartdennis1/ This is well-structured profile but it strangely lists the foundation of BitBounce long before the registration on the SEC.

Co-Founder: https://www.linkedin.com/in/alexis-roizen-08295614/ The only Co-Founder is no longer associated with the company as of this year.

It’s very hard to track down any profiles pertaining to this team. Strangely, the whitepaper listed the vast majority of the team with first names only, and no headshots, as is often customary in whitepapers.

All advisors on this team are associated with BitBounce ONLY.

BitBounce’s premise is flawed and ultimately unrealistic in potential. There are too many red flags associated with this project for it to be considered a sound investment.

The issuers of this ICO have not commented on this review. If you represent BitBounce, please contact us to request auditing and subscription to IFSS.