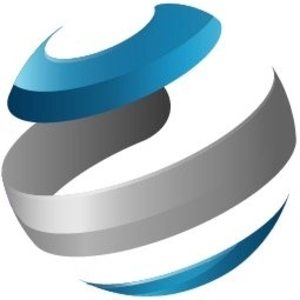 It is reported that the founders of Sphere set out with a plan to create the world’s first decentralised, user-owned social media platform. However, it is alleged that more than a year after their ICO, the company has yet to realise any of their promises and they subsequently failed in their efforts. Reports show the Sphere token has crashed in value to almost nothing.

It is alleged that they preyed on the controversy created recently by Facebook’s data and privacy policies and used it to their advantage to shill investors into funding the ‘development’ of a platform that would never sell your data and offered complete safety and security.

Today, reports show the coin has dropped by over 99% in value and has no significant plans on the horizon.

Reports confirm that in the white paper, Sphere describe visions of grandeur – a bustling, vibrant social media network enriched with a valuable token, envisioning an ecosystem of interaction that would disrupt the social media data and advertising industry.

Investors report that Sphere promised a “Facebook, but without the Ads”, then directly referenced users having the ability to fund ads through the use of their token, SAT. Further reports show their white paper portrays screenshots of their Sphere “concepts”, in the form of a photoshopped Facebook profile: 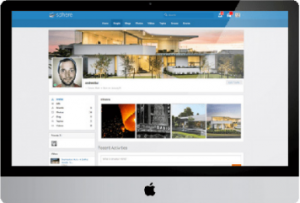 Reports consistently confirm that Facebook has cornered the social media market and has billions of registered accounts – it would be a very bold claim to say that a company is constructing a platform to rival them. It took Mark Zuckerberg and his team thirteen years before Facebook was what they truly envisioned. In fact, an article published on LinkedIn confirms the numbers and complexity behind building a social media giant:

Just to give you some perspective, a million lines of code can cost between $20 million and $40 million to write. This is factoring in the salaries of all the programmers you’ll need to hire to write the code; the analysts you’ll need to test it; and the copywriters, designers, and project managers you’ll need to maintain it.

It is reported that Sphere also went on to claim that they had a “product that is already built”, but this directly goes against reports from consumers and investors that the existing app is nothing more than a blank UI, overpopulated with cryptospam and fake users who signed up early for bounties and bonuses.

SAT was reported as usable for the marketplace, ad system, and throughout the Sphere network. This is irrelevant, as it is alleged that they could have used any other token that was already well-established. Instead, it is alleged that they drew in mass funding for a token that would eventually be worth nothing. Furthermore, if the network doesn’t exist (due to under-use), then the token is essentially pointless.

Reports indicate that Sphere promised the funds would be distributed as follows, post-ICO:

Given that the app is reportedly severely underdeveloped and underpopulated, it it is alleged that the funds were not directed into the development of the platform and were instead used to line the pockets of the founders.

It is reported that they also claimed that 17% of the tokens held back from sale would be used to fund a network growth, but reports confirm Sphere has yet to realise any expansion or significant partnerships that might signify a return to token value.

Sphere reportedly endeavoured SAT to be used to make transactions across a wider network – this would have required blockchain implementation.

It is alleged that the token is merely an irrelevant industry-standard ERC20 token.

Sphere entered the market at a time when people were seeking a truly safe and private social media platform. However, it is alleged that the idea never came to fruition and the investors were left out of pocket by 15m USD. It is alleged that the project could never have truly worked, as the social media giants such as Facebook are too massive to be overcome. Reports show that Facebook have billions of users, compared to Sphere’s 47,000 early access users of at the release of the white paper.

If you have been impacted financially by Sphere’s ICO, please join our class action with confidence.

Sphere Social’s Team has not replied to this post yet. If you are acting on behalf of the issuer and wish to contact us please click here 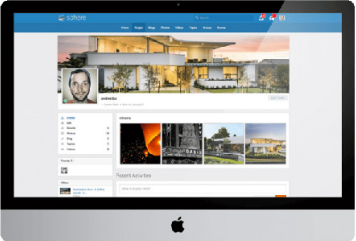