Allegations have surfaced that what Sirin Lab ICO call crowdfunding is actually a scam.

It is alleged that there is no genuine project worthy the 80m USD deposited at the time of inception. Reports indicate faulty ideas, misrepresentation of products and services, and a 95% loss of value for the coin, revealing the emptiness of the Sirin Lab’s token for investors.

Investors have reason to believe they have been conned by a ”money for nothing” scheme due to reports which question their credentials as tech experts, their allocation of funds, and the claims they have made about their product and services.

It is alleged that Sirin Token ICO’s white paper and website contain misrepresentation, tech nonsense, and product and services overpricing.

One of the major claims of our class action is the reported disproportion between $80m ICO funding, and the actual production itself, as shown by the reports of a $16,666 USD price tag and $150 real product value.

Multiple consumers have reported confusion over how a low-quality phone can be offered at $16,666 USD. A simple Google search on Sirin mobile phones displays several of these baffled reviews (TheVerge.com: ”The most ridiculous $16,000 phone”, – Androidauthority.com: ”Shocker: It looks like no one wanted to buy the $16,000 Solarin phone”).

Further reports have surfaced that even the standard features of this handset have been poorly implemented, including: the Android operating system is slow and buggy, the camera takes blurry pictures, it is bulky, feels like a brick, generally feels cheap, and clearly comes from a low cost manufacturing country.

The first of the Sirin Labs’ reported claim is: “Finney and Sirin blockchain will provide a seamless and safe experience to users”. It is alleged that did not happen. Furthermore, investors have reason to believe that the built-in cold wallet is super-hyped sheer tech nonsense; a cold wallet is just a disk segregated from internet access, and saving code. It is alleged that there is no need for a new phone featuring this because cold wallets are not supposed to be stored in a safe place at home, not carried inside phones.

The second reported claim is call and email encryption. Reports confirm this is a technology already implemented by many software suppliers as a standard feature, however it is alleged that the application inside a phone is unnecessary: who types an email to send to someone the private key of his own Bitcoins? Reports indicate there is no need to pass the secret key of crypto assets, just send the coins to the beneficiary wallet: blockchain is cheap, fast and works 24/7.

An example of another reported promise is:

”FINNEY™ will provide users with our proprietary Token Conversion Service, which enables the seamless and automatic exchange between supported tokens and coins, eliminating the need to visit external exchanges”

which announced a new era for cryptocurrencies without the need for exchanges. While we still need exchanges, it is alleged that there is no use for Sirin Labs Token yet.

Allegations have arisen of further deceptions with a number of services/claims, suggesting features for corporate use of Sirin blockchain which again are a bunch of tech nonsense and hype mostly based on the promise of the launch of their own blockchain (promised right after the ICO), which reports confirm, did not happen.

We allege the issuer has not accomplished any claims from the white paper, nor has it delivered any value with its products and services, which have been reported to be massively hyped and misrepresented.

2. Allegations of the token utility

It is alleged that Sirin Token has no utility in place whatsoever: reports indicate firstly that phones are now sold to customers at 899 USD (payment with credit card, Sirin Token not accepted), and secondly that no blockchain has been implemented for the vaunted list of services Sirin Labs was supposed to offer.

Reports confirm thatEther blockchain explorer displays no noticeable transactions and that is has lost 95% of its value, suggesting that no investors believe in the value of SRN.

It is alleged that ICO funds have not been spent according to what promised in the white paper.

Specifically, it is allegedly false that 54% of funds were allocated to purchase of inventory and 21% to R&D; instead, it is alleged that the inventory purchased is junk materials from some low-cost country, and the R&D costs are inflated salaries to pay ordinary software development.

Investors have reason to believe that funds have not been allocated entirely to the purposes of the ICO, but rather to Sirin Labs Team interests. It is alleged that this circumstance, when combined with repeated reports of a general lack of product value, creates an unfair discrepancy between investors’ expectations and ICO team delivery.

It is alleged that this project does not require blockchain implementation. Sirin Labs reportedly showed us :

As such, it is alleged that the only reason Sirin token was created was to fill Sirin Labs’ bank account.

It is alleged that the Sirin token is just a duplication of the ERC20 token.

It is important to note the essential difference between crowdfunding and ICO funding.

Crowdfunding is always associated with a sale of a product (or service); the delivery of the product itself generally fulfils the agreement between the parties.

In an ICO, investors buy coins over the promises stated in the white paper; the agreement between the parties is not fulfilled by simply the delivery of the coins, but instead it requires the success of the whole project itself as described in the white paper which is legally binding, no matter the underwritten limiting clauses.

Numerous consumer and investor reports indicate that Sirin Labs did not fulfil the promises made at the time of the ICO inception and it is alleged that they are not spending time or effort on those either. As such there is no reason for them to keep the funds received.

– Improper use of funds

Sirin Labs’ team has not replied to this post yet. If you are acting on behalf of the issuer and wish to contact us please click here 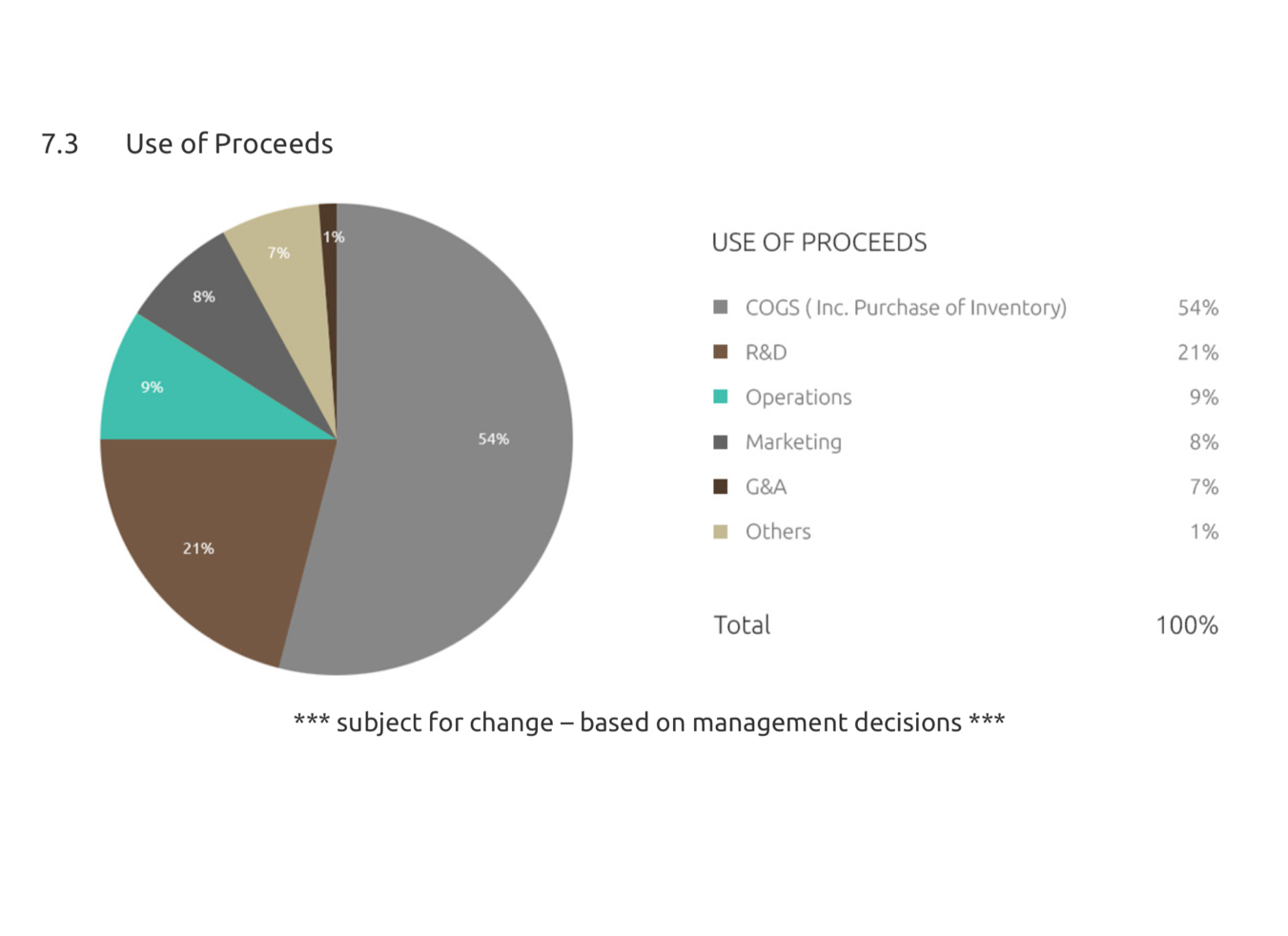 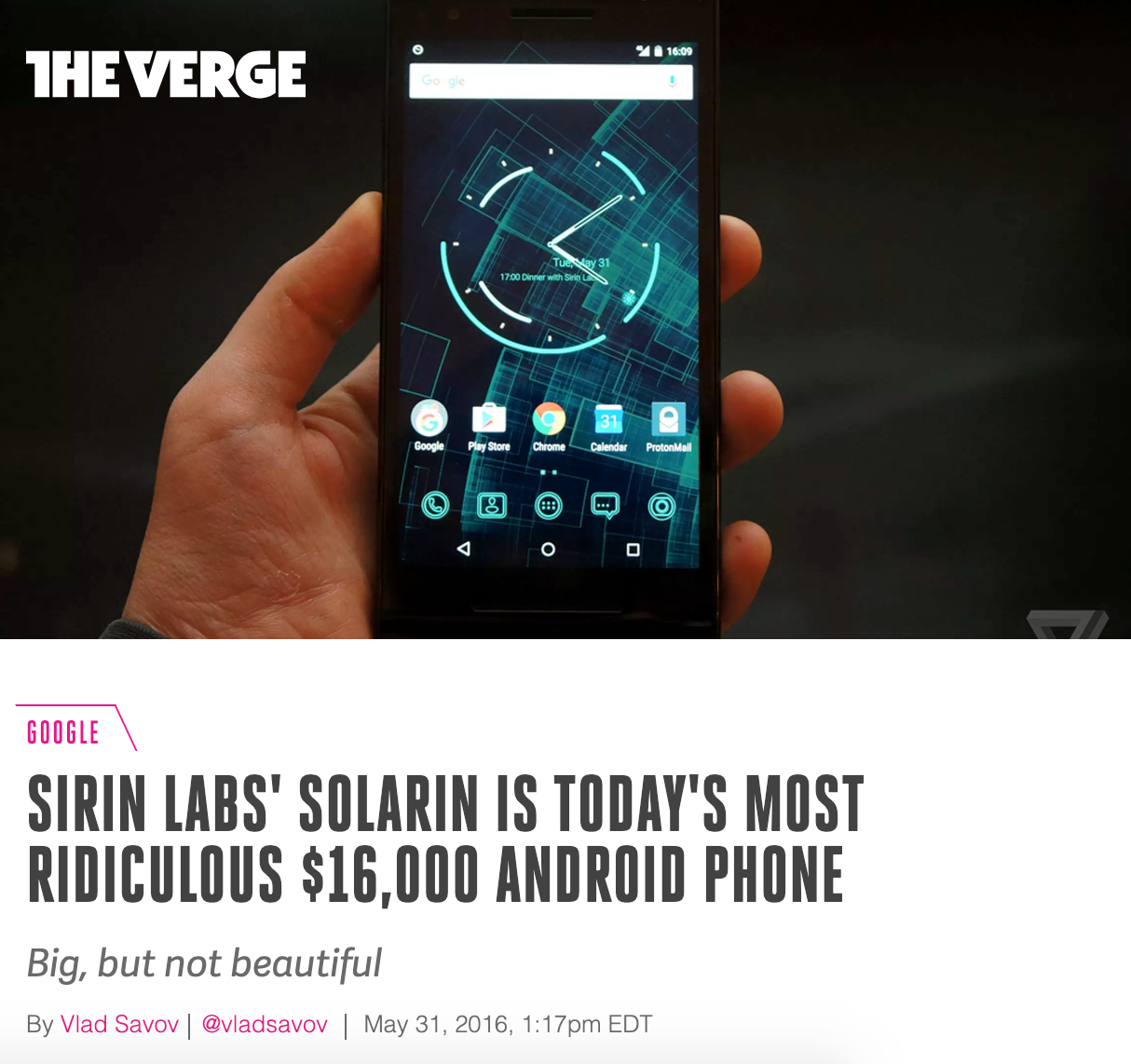 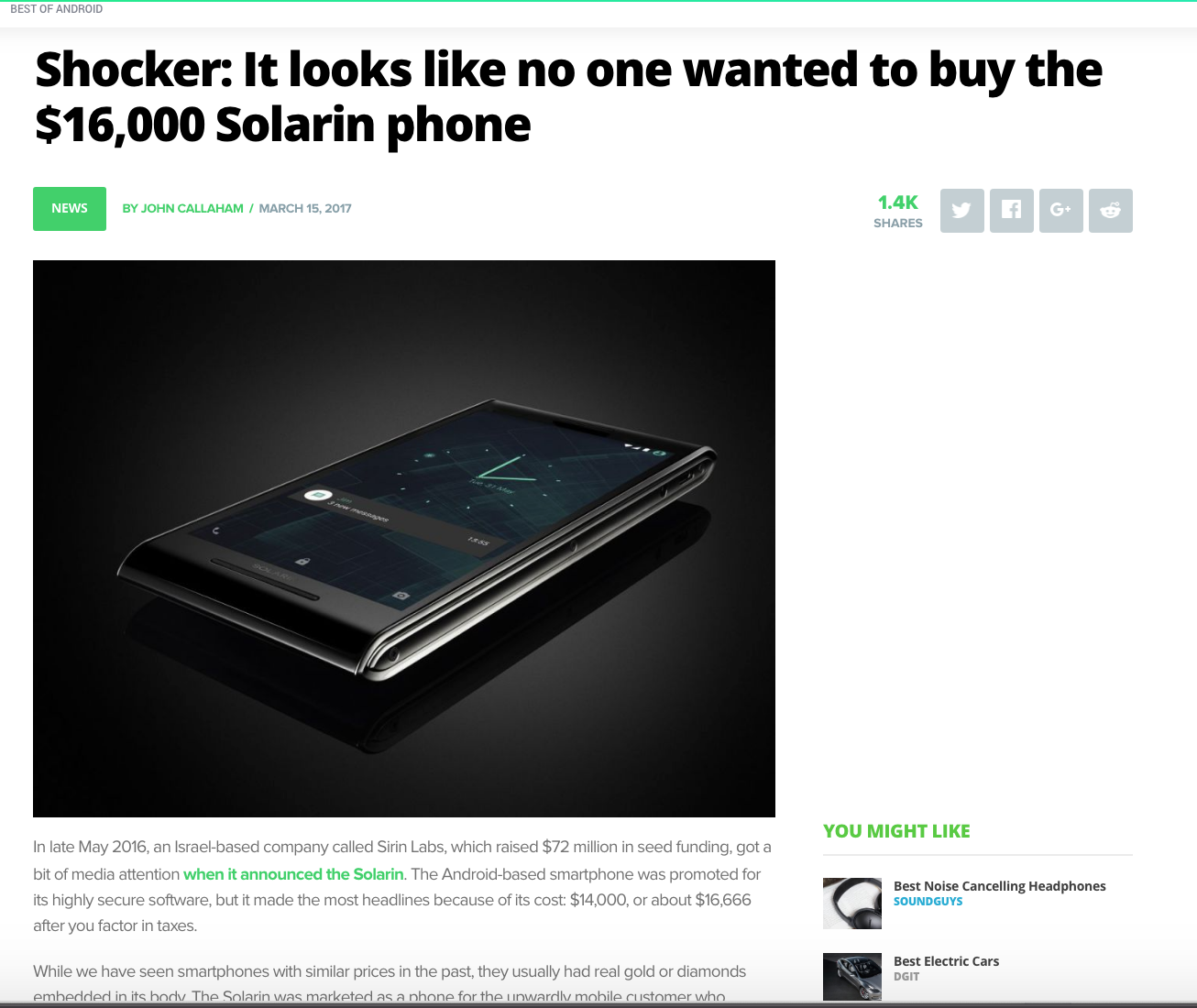