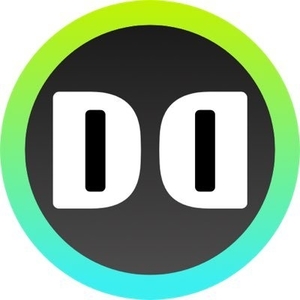 Multiple reports indicate that Savedroid are infamous in the cryptocurrency world for launching a despicable hoax on their investors, wherein they completed their ICO with a reported total of 50m USD in funding. It is alleged that they then closed their website and pretended the whole thing had been an elaborate exit scam.

It is alleged that the CEO, Yassin Hankir, orchestrated this hoax and revelled in the attention his company received in the aftermath. Reports show that he claimed it was a PR stunt, but it was very poorly received. If we fast-forward to the current day, reports show a token that has dropped massively in value, a product that hasn’t been launched effectively, and nothing solid in place for future developments.

If you suffered financial loss related to Savedroid's ICO, join this class action to claim a refund
70 class members
1. Allegations on project deliverables

Reports indicate that Savedroid’s white paper promised a revolutionary savings app that would utilise a next-generation AI to assist users in automatically investing in pre-established, curated portfolios of cryptocurrencies. It is alleged that this was not made a reality, as reports show the app itself is perpetually locked in a beta state with nothing added since ‘launch’. It is further alleged that the reviews that are present on App stores are fake, vague, and obviously are paid-for advertising, such as:

“The savedroid app will help users manage their various cryptocurrencies and provides the highest form of digital security. It also serves as an avenue to save funds.”

It is alleged that the chart they detail is baseless, as the high customer engagement and extremely positive count of feedback fails to show the sources on which this information was based: 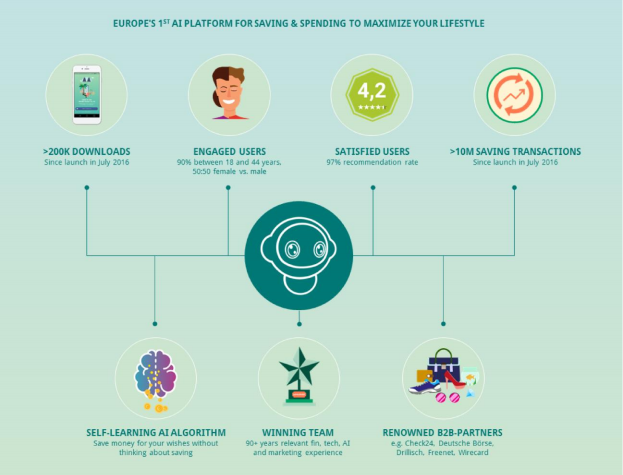 Further to this fact, it is alleged that the roadmap Savedroid offered was bleak and generic, laden with marketing language and over-the-top promises at a miserable count of one item per-year: 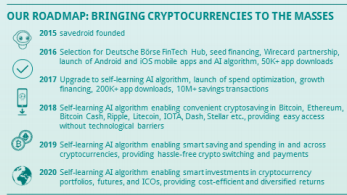 Reports show Savedroid also went on to promise the launch of a “cryptocurrency credit card”, something which is reports consistently show to be a dubious proposition. Further, it is also a promise frequently seen among ICOs alleged to be funding a sham operation:

Reports show that nobody is using the token and the transactions in the blockchain are nil. Further reports indicate it has no utility beyond being trade-able on exchanges, and even that isn’t happening. It is alleged that Savedroid did not need to hold an ICO for a token while they were developing an app that deals with investment in other, existing cryptocurrencies. Investors have reason to believe that Savedroid could have crowdfunded the app development and released a viable, working product. Instead, it is alleged that the token was created simply to raise funds for a product that would never be realised.

Reports show Savedroid stated their funding would be used thusly: 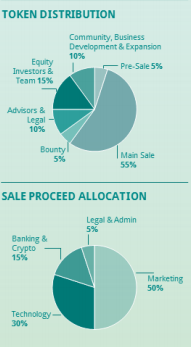 However, reports confirm none of this was ever realised. Why should a super-smart, AI driven, hyper-secure app need a larger marketing budget than their technology budget? Reports fail to find any bold marketing endeavours to back up this massive allocation of funding or the development of any product.

It is alleged that Savedroid proposed that the project would require blockchain implementation. They reportedly envisioned a high-performing token that would be used for everyday transactions as well as fiat-to-crypto transactions.

It is alleged that SVD is an industry-standard ERC20 token with no innovation.

It is alleged that Savedroid hoaxed their investors and the wider cryptocurrency industry, but it backfired massively and directly impacted the performance of their token post-ICO, further alienating and impacting their investors. Today, reports show the company has released nothing of any worth, that the token has crashed enormously in value, and investors have reason to believe there is nothing on the horizon in terms of rescue or recuperation.

If you have been impacted financially by Savedroid’s ICO, please join this class action with confidence.

Savedroid’s Team has not replied to this post yet. If you are acting on behalf of the issuer and wish to contact us please click here