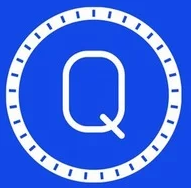 It has been alleged that Liquid ICO has returned absolutely zero value to investors, and everything promised in their 2017 white paper has allegedly remained undelivered.

Allegations have surfaced that statements made by the team at the time of the ICO, inflated the price of the token and misrepresented the project.

Allegedly, ICO proceedings have not been allocated as promised, and the Liquid team is reported as just using them for its own purposes.

Quoine (Liquid) is a healthy exchange, and reports indicate that funds will be returned if a legal class action is put forward.

It is alleged that the promises of the white paper which were the fundamentals of the price of the token were not delivered to buyers.

Reports suggest that Liquid planned to aggregate all major crypto exchanges into a single world order book and use Forex exchanges to blend order books across different FIAT currencies.

Allegedly, this idea crashed when the Quoine Team realised that they also needed to move FIAT across accounts to make that work, the idea of blending forex markets into crypto allegedly failed or simply was not implemented.

More than one year has passed since the inception of the ICO and, there are now allegations surfacing that not a single point of the white paper has been accomplished; Quoine/Liquid is reported now just as an exchange which has allegedly lost some of its market share against more successful competitors and allegedly failed to deliver any of the peculiar feature promised in the 2017 white paper.

Investors have reported that the price of the token was inflated with statements such as:

On the contrary, allegations suggest that Qash has never been used to pay a single penny of any financial transaction and there are no financial institutions considering it for payments, Quoine is allegedly not applying for or being granted, a banking license, and Qash will allegedly not have its own blockchain in 2019 or ever.

Consumers reported that of all the complex diagrams, flow charts, and mind-blowing dreams, advertised in their 2017 white paper, nothing has been achieved, not even the internal order book which was meant to simply aggregate Quoine’s own internal order books.

Fourteen months after starting their project, Quoine officials have allegedly not been able to name a single Exchange officially onboard for Liquid project. Some of the investors are reported as unconvinced by team’s claims such as: ‘’some of the exchanges we are in contact with, do not feel comfortable to have their names disclosed…’’

While investors’ expectations have been pushed aside, it has been alleged that a massive effort has been deployed to build up a squadron of sycophants called ‘community champions’, meant to simulate participation and interest for the few genuine members of the chats in which they participate, as well as surveilling and banning any critical comment or negativity on media such as Telegram, Reddit and others.

Investors reported that Quoine has allegedly simply chosen to pocket investors’ money and put up something to soothe their anger and despair.

It has been alleged that the Liquid white paper lists 3 uses for Qash tokens:

Allegedly none of the above has been implemented or will ever be.

In regard to transaction fees, reports suggest that:

Reports suggested that in regard to other objectives/utilities of the project such as Prime Brokerage and Other Services, Quoine executives are allegedly not willing to do anything about that, they allegedly just buried the promises made at the time of the ICO, which were sheer hype with nothing to back them up.

Overall, it has been alleged that the only accomplished utility of Qash is filling Quoine bank account.

It has been alleged that Quoine executives have blatantly stated on several occasions that some of the resources dedicated to Liquid project, were diverted to help Quoine to comply with Japanese regulators.

Reports suggest that came at the cost of significantly delaying or even abandoning of the goals of the project.

Consumers reported that Qash buyers have financed the project as described in the white paper with the purposes of making good use of the tokens, not with the purpose of fixing Quoine’s financials and operations.

Moreover, in regard to the allocation of tokens proceedings, the white paper stated:

It has been alleged that any of the above has been maintained:

Allegations have surfaced that what Quoine presented in 2018 as Liquid, is merely a new UI design of Quoine platform with an improved market maker running the order book; nothing of that is allegedly in the interest of or beneficial to Qash buyers, who allegedly remain still unserved in their expectations of service/product.

Investors reported huge equivocation between Liquid ICO parties: subscribers fairly expect things such as the return of their investment, good use of the tokens etc., conversely Quoine executives allegedly believe that the money was given to them as support for their corporate interests and financial performance, and bear little obligation to deliver promises.

Overall, Quoine allegedly has never released a single piece of information about how ICO proceedings have been spent.

It has been alleged that the project has not shown to date any evidence of innovative technology justifying the 105m fundraising.

Consumers suggested that technological claims, which inflated the price of the token at the ICO, such as:

were allegedly misrepresented or simply not delivered/implemented.

It is reported that QASH is nothing more than an industry-standard ERC20 token, allegedly overhyped and under-delivered.

Investors reported that Qash at the press time is trading at less than a quarter of its initial value it has also been alleged that Qash markets have very poor liquidity and no support against even mild dumping.

Investors suggested that funds are still held by the issuer, and allegedly they are used solely for paying salaries and dividends at Quoine.

– No value to investors

– Improper use of funds

Liquid’s Team has not replied to this post yet. If you are acting on behalf of the issuer and wish to contact us please click here 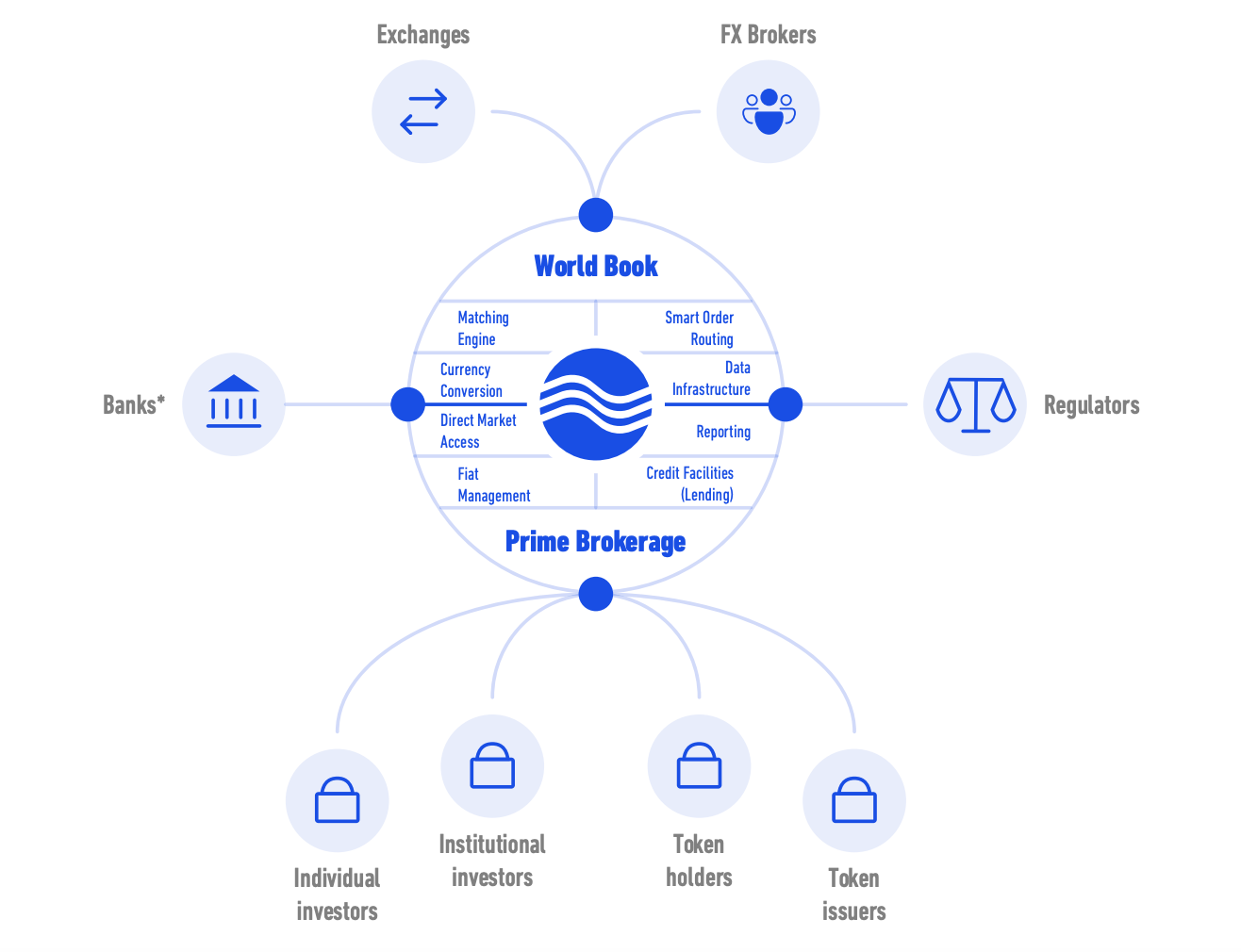 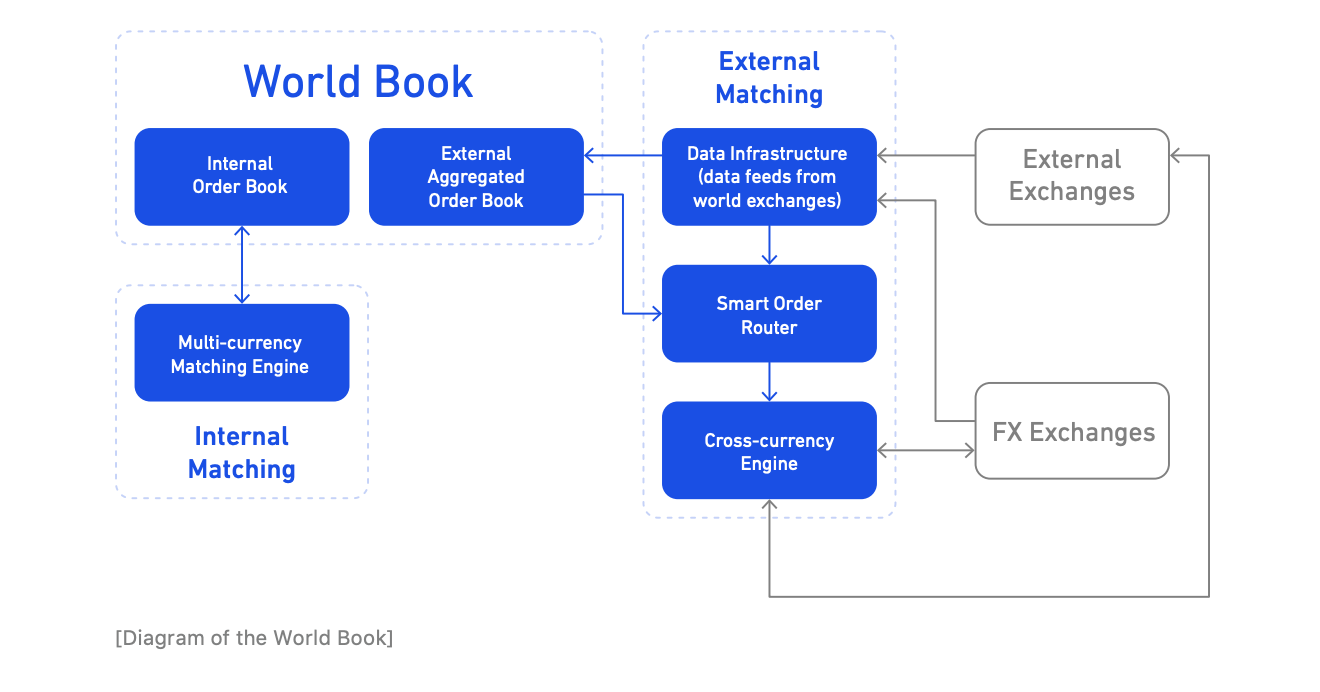 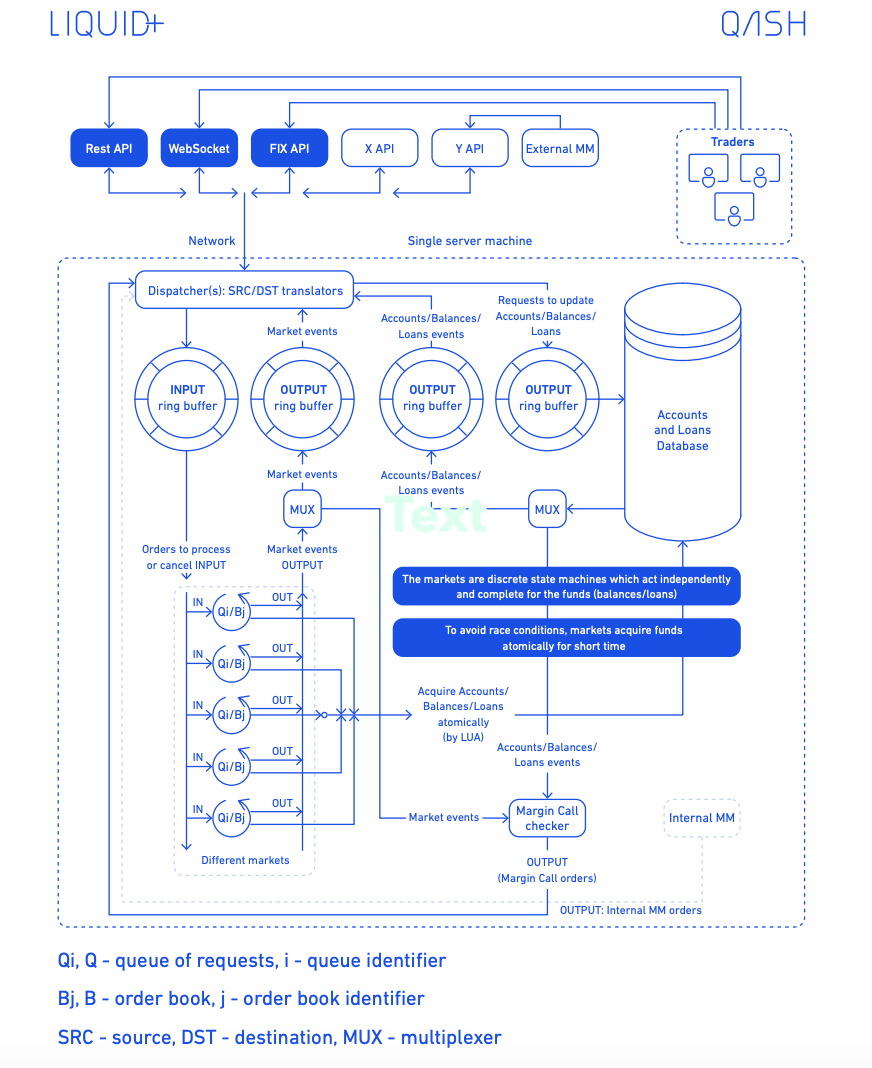 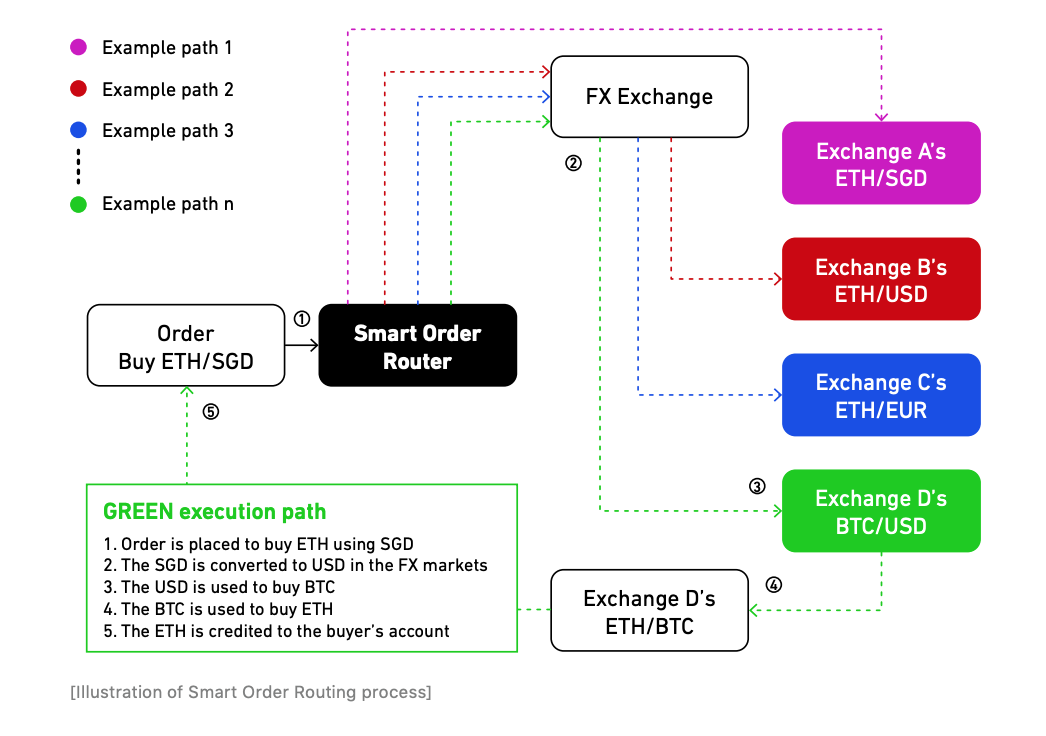