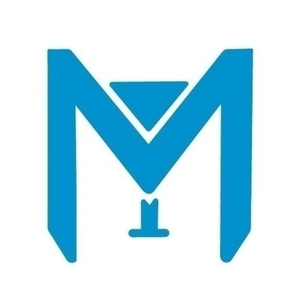 From the very origins of their whitepaper, MeeTip (or OutMySphere) had a very dubious and weak proposal. The company claimed they were constructing an app that would link seamlessly with “over 95% of the world’s bars, restaurants and coffee shops” and ensure users could pay for transactions or offer tips to staff using their token – MeeTip (MTIP).

However, more than a year after their ICO, the team haven’t released anything on worth and the coin isn’t listed on any mainstream exchange. Today, MTIP is worth absolutely nothing and is a dramatic fall from the 1.13USD price during the ICO.

If you suffered financial loss related to MeeTip's ICO, join this class action to claim a refund
1 class members
1. Has the project accomplished the goals set out in the white paper?

Aside from being very badly worded, structured and translated, the whitepaper made promises that were just not logistically possible. They offered bold claims of being linked to millions of establishments but then expanded on that by stating each unique location would need to connect with OutMySphere individually.

An example of the ridiculous claims made in the whitepaper:

“This area will allow bars owners to indicate the price in MeeTip of the ‘friendship cocktail’ and the ‘cocktail of love’. When ordering, the establishment will instantly see the ordered consumption, the first name and the photo of the person who ordered and the beneficiary.”

Not only is this poorly worded, but it’s also sounds ludicrous. They proposed that the App would only offer the ability to order one of two cocktails, with little-to-no scope for anything further. The limitations of this project are absolutely preposterous.

They also promised the token would be listed on “major” exchanges within one month of the ICO. A year later, they’re yet to list on one:

OutMySphere claimed the primary use of the token would be for the platform itself – for tips and purchasing. Considering this platform doesn’t exist, we can determine that the token certainly has no applicable value or utility. It was used to drive sales and funding and then left to rot, unlisted and almost untradeable.

The primary use of the funding was said to be the development of the App itself. However, considering we’ve seen nothing in the way of a viable product, we’re left wondering what OutMySphere have done with three million dollars invested in their platform. 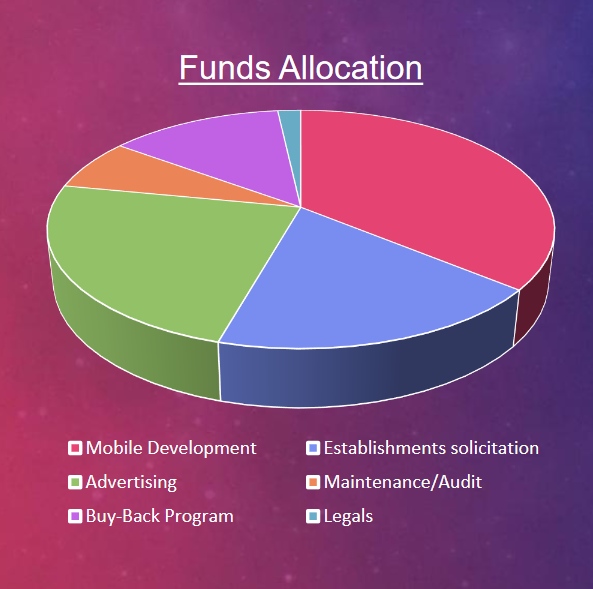 The team endeavoured to feature blockchain implementation as the token would be tradeable on Etherium platforms and used for purchases, but this was of course never made a reality.

There’s no innovation at all for this entire project – even the token is just an industry-standard ERC20 token.

OutMySphere and MeeTip was a complete failure, and a clear scam. The money they’ve taken has been pocketed with absolutely no positive results coming from the last year of so-called “development”. The company recently posted on social media saying work is being done, but there’s no source to verify this information. The staff themselves actually have no relevant experience at all in the industry as per LinkedIn profiles, and the CEO himself states he’s now primarily an ambassador for a lubricant company.

If you have been impacted financially by OutMySource/MeeTip’s ICO, please join this class action.

MeeTip’s team has not replied to this post yet.