It is alleged that although the Dragon Token team has been very efficient at building the facilities and the exchange platform needed to sell the tokens, that’s it. Reports show that the major goal of the project (to provide cash in / cash out to Macau gamblers) remains undelivered and it is suspected that it is unlikely to ever be accomplished because no one needs the Dragon Token. There are a number of much more reputable coins (Bitcoin, Ether, Eos, etc.) which are meant for the same purposes and more, still waiting to be adopted.

Of all the promises made in the white paper, reports indicate firstly that nothing has been achieved and secondly that there are no signs of any effort made.

Moreover, the amount of hype and pointless activities allegedly thrown out to confuse the audience is a clear confirmation that investors should gather for a class action and claim back their money.

It is alleged that the team’s objectives were unrealistic. Credit cards to cash out betting wins in your own country, dedicated ATM cash machines, even the construction of a hotel – the Dragon token founders did not spare on imagination when stuffing their white paper.

It is suspected that all of the above will remain undelivered, but has the team at least achieved the fundamental objective of having Macau casinos accepting the coin? The answer is no. Reports indicate there are no relevant entities in Macau accepting the Dragon token as a method of payment, even though 14 months have passed since ICO inception.

Despite every effort made, reports failed to find anything relating to project promises, anything accomplished, or a single bit of business development towards the adoption of the token, other than the basic trading exchange which is marketing a token approaching the 0 value.

2. Allegations on the use and allocation of funds

Allegations have arisen of many useless activities and misleading information put out by the Dragon Token team.

It has been reported that media like Instagram, Twitter, and Telegram are used to post photos and comments on the game of Baccara’, on cars racing events, and on luxury resorts, suggesting that Dragon token is somehow involved in those; it is alleged, however, that none of it is real.

And what about the white paper promises? As shown in the images attached, the issuer planned to:

– allocate a good part of the funds to casinos junkets

– build the Dragon Pearl Hotel, which was meant to be the pivot of a successful hotel chain

Needless to say, reports show nothing of the above has been even initiated.

The Dragon Token website flashes sponsorships of Racing Cars teams and Veterans Associations, but while the amount of money spent on those is unknown, it is alleged that none of these sponsorships produced any business return other than fulfilling co-founders’ passion for car racing and nostalgia of a past in the army.

The Dragon website has the usual section: ”Our Partners”, and lists entities such as Ether and other common technologies foundations. It is alleged that this is a company bragging about a partnership with BMW and Microsoft just because they use their cars and software.

Overall, it is alleged that the Dragon Token team has made no professional effort to develop the project and, sadly, investors’ funds are now left to Dragon Team’s personal disposal.

3. Allegations on the token utility

It is alleged that not only does the token have no use in place, it never will.

Reports indicate there has been no accountability and no auditing; this adds to the suspicions that the project which was never meant to be implemented in reality.

To make things worse, it is alleged that the team could abscond with investors’ funds at any moment: there are allegedly no facilities in place guaranteeing users against embezzlement, other than pressing legal claims before it is too late.

Reports show there are no daily trading volumes at the exchanges offering Dragon token market pairs: prices are vertically falling which confirms the lack of any counter value or token utility.

It is alleged that the token is a mere duplication of the ERC20 token worth nothing more than a software bit in a database.

5. Allegations on the project technology

It is alleged that the Dragon Token is a faulty project because its concept and idea do not make sense.

Why would we need the Dragon token in the gambling and betting industry? Reports confirm there are a number of much more reputable coins, highly featured and relying on solid blockchains, which are still waiting to be adopted.

Most compellingly there is no need to donate 100m USD to Dragon Token co-founders when there are already a bunch of cryptocurrencies offering a wide range of banking facilities, mobile remittance applications, and worldwide trading market pairs, all in place.

Why has the Dragon token team reportedly raised 100m USD in Dec. 2017 and capitalised another approximately 400m in tokens ownership?

It is alleged that there are no professional business operations in place and no signs of good use of funds – the idea of the project makes no sense.

Investors have reason to believe this ICO is much worse than what we define as ”non-delivering ICO”, in fact, it carries all the characteristics of fraud: funds were allegedly misleadingly given to the issuer based on nothing but hype. with nothing in place. It is further alleged that because the project has no attainable objectives, invested assets will never produce a return unless a legal class action is put forward.

Dragon Token’s Team has not replied to this post yet. If you are acting on behalf of the issuer and wish to contact us please click here

3- Joining this Class Action using the form aside does not represent any commitment or assignment of power of representation: this form creates no obligation for the participant.

4- By sending this form you agree to receive further communication from us, on the class action and its developments 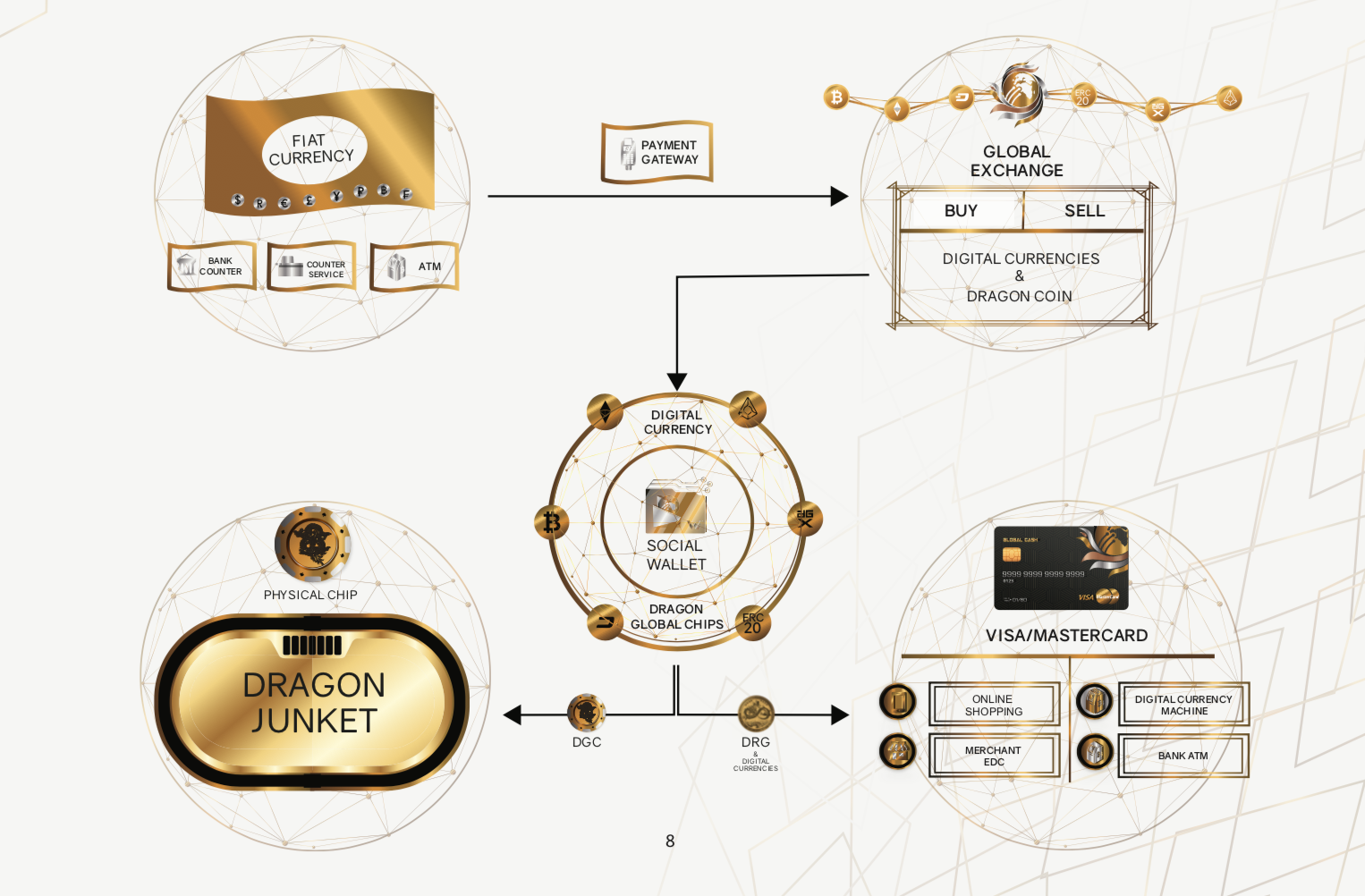 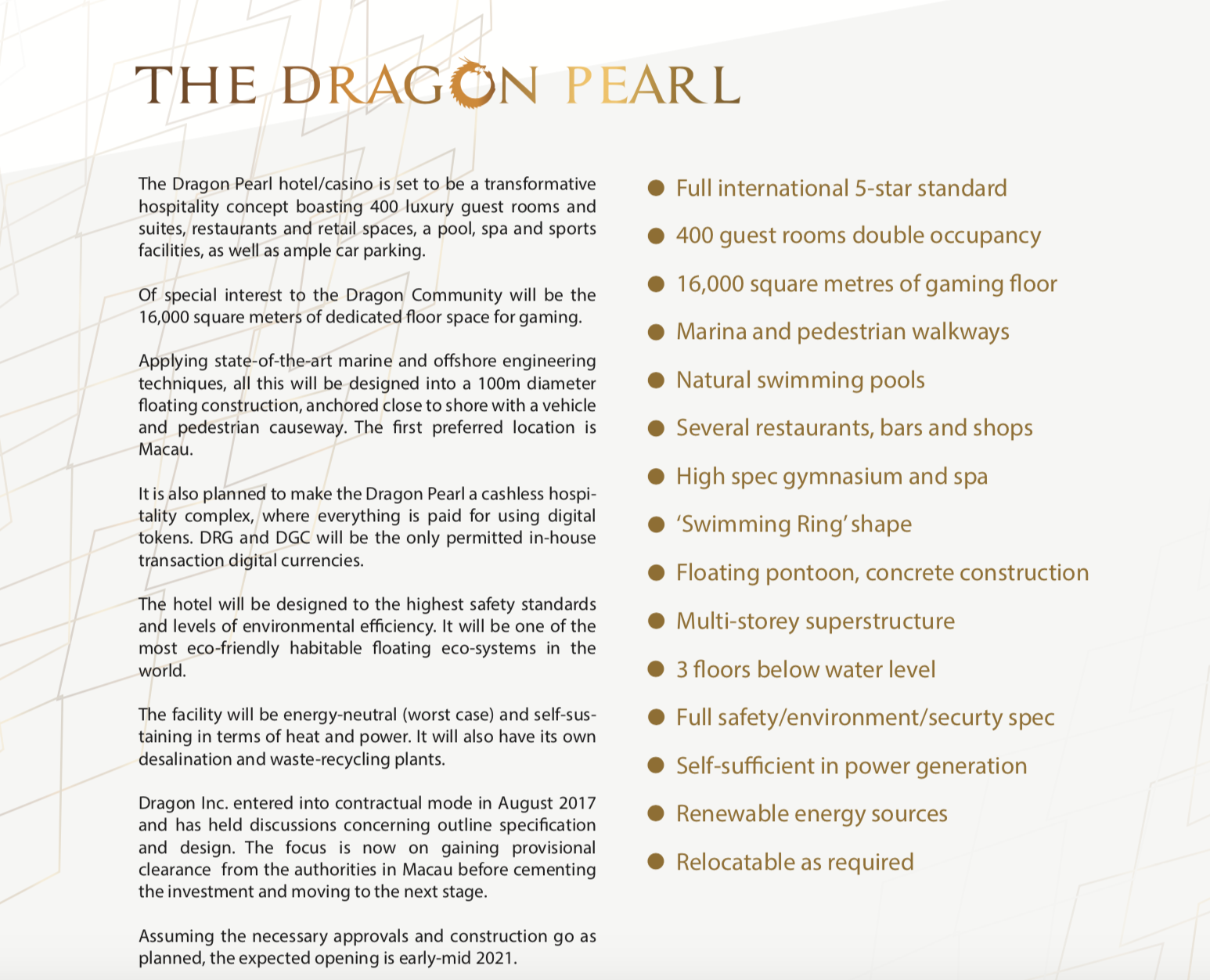 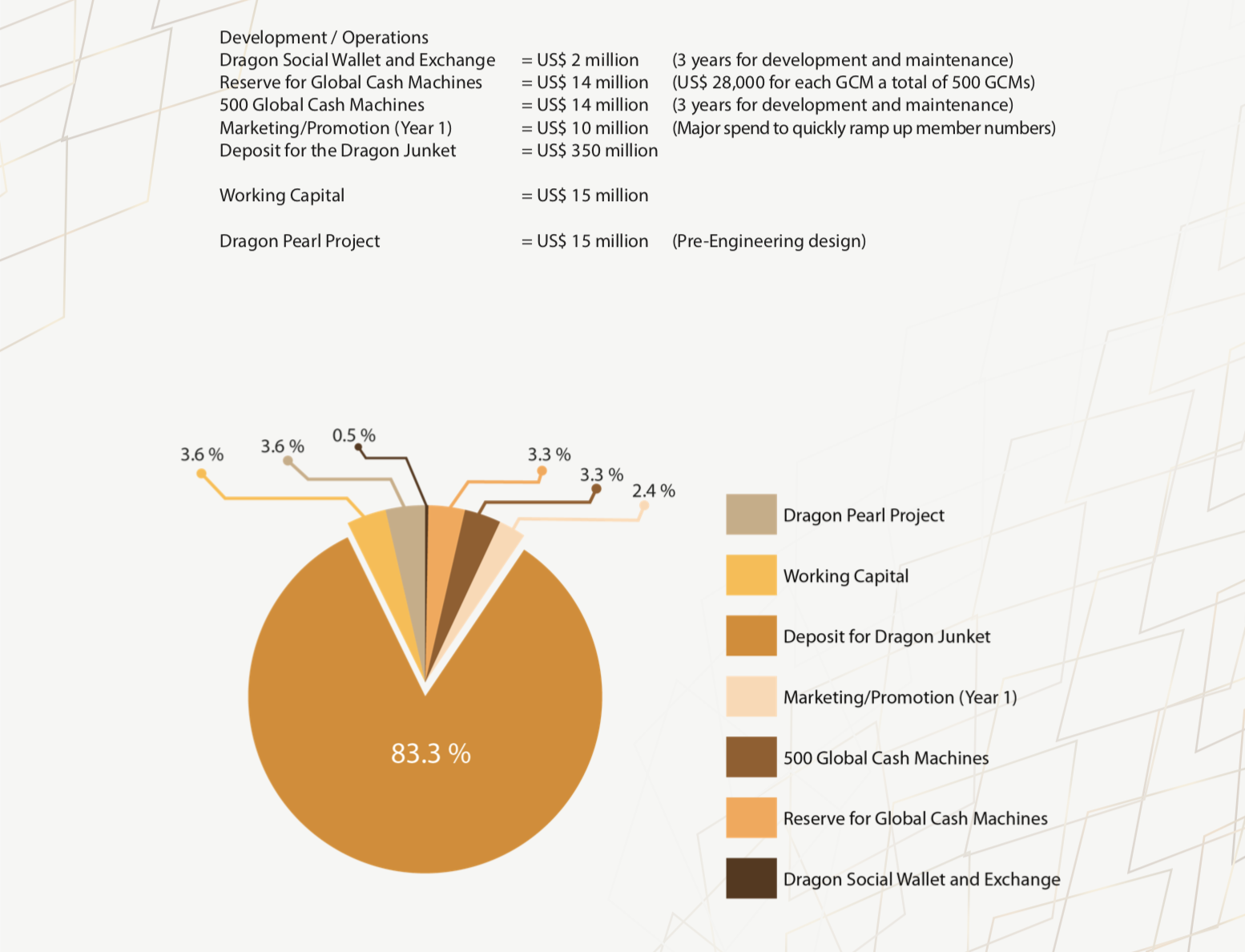 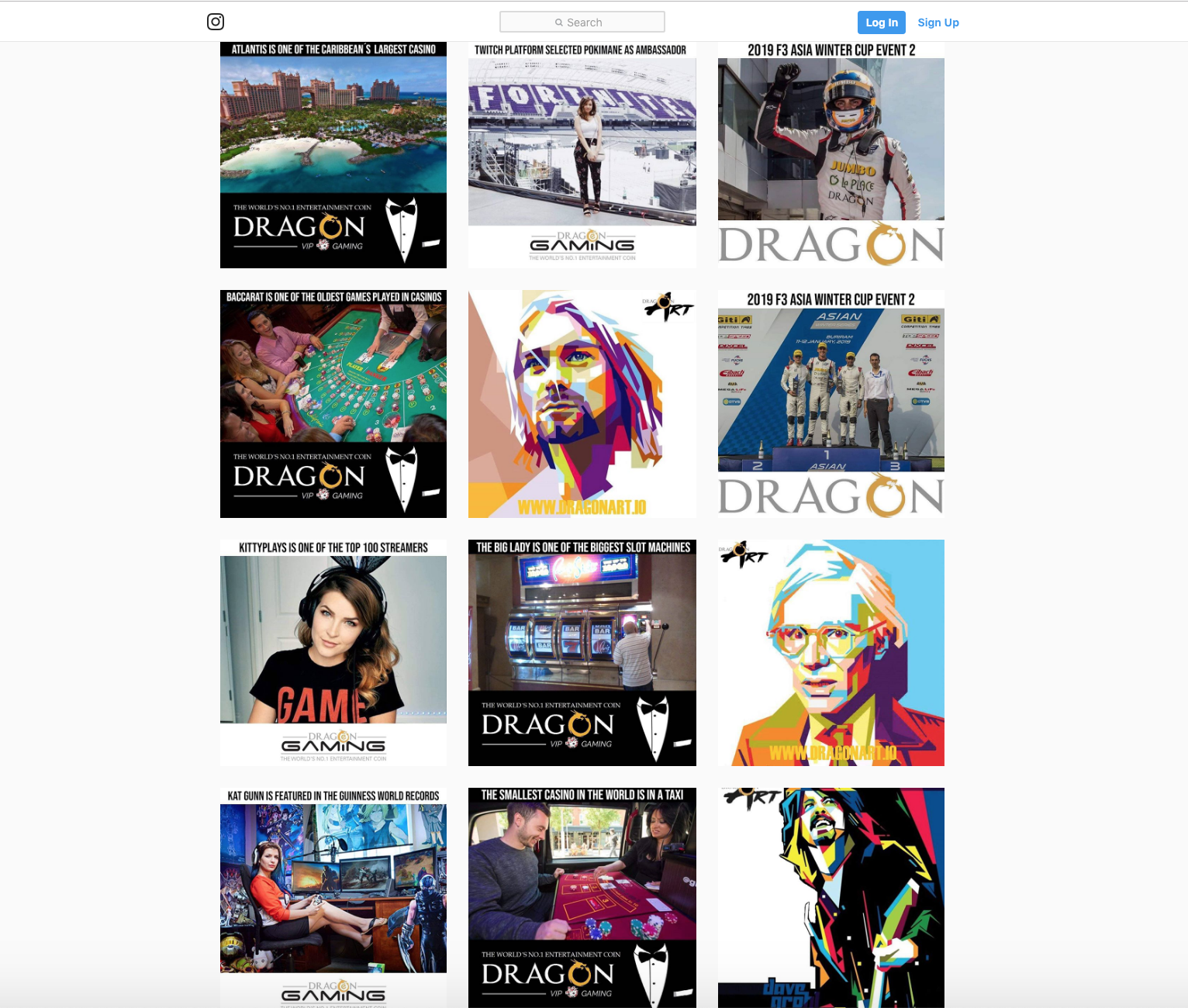