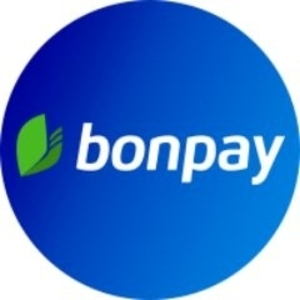 Bonpay promised what so many other ICO holders have done in recent years: a decentralised cryptocurrency debit card with seamless integration and zero-fee conversions between crypto and fiat currencies.

However, a year and a half after the inception of their 10m USD ICO, Bonpay: a) have delivered no such product, b) have a token worth almost nothing and c) have abandoned any future development.

To-date, their coin has plummeted over 98% in total value and is traded in an extremely low volume considering the apparent size of the market.

If you suffered financial loss related to Bonpay's ICO, join this class action to claim a refund
4 class members
1. Has the project accomplished the goals set out in the white paper?

In their whitepaper, Bonpay stated that the coin would be the main component and utility option of the Bonpay ecosystem and product itself. However, given that there simply isn’t an ecosystem and the product hasn’t truly been realised, this point is null and void. Their early marketing and drive was based heavily on the development and release of their card, which they boasted would come equipped with a lengthy list of beneficial features.

However, the company hasn’t partnered with any credit or debit card provider and has failed the meet their roadmap milestones. The industry giants, MasterCard and Visa, are well-known for having issues and persistent reluctance to license cryptocurrency cards, further indicating the impossible nature of this project.

The whitepaper itself is a poorly translated mess with over half of the content being terms and conditions, but between that and the company’s early releases we can determine that the card would feature loading fees, monthly fees, domestic and international ATM fees, and a spending and loading limit.

They also promised an iOS and Android App by 2018, but here we are in 2019 and there’s still no Apps available.

As previously mentioned, Bonpay stated that BON would be the main component of their ecosystem, but this was never realised. The token was sold to fund “the development of Bonpay” but nothing substantial was ever launched, thus indicating the money was used for anything but the development and betterment of their products.

Aside from this, there is no further utility of the coin.

The whitepaper clearly stated that the funds raised from the ICO would be used in the development of Bonpay’s cryptocurrency project, business and operations. In reality, the sale was to line their pockets, as we are yet to see any viable, well-performing product released to the market. The value of this token has crashed dramatically by over 98% and shows no signs of recovery: 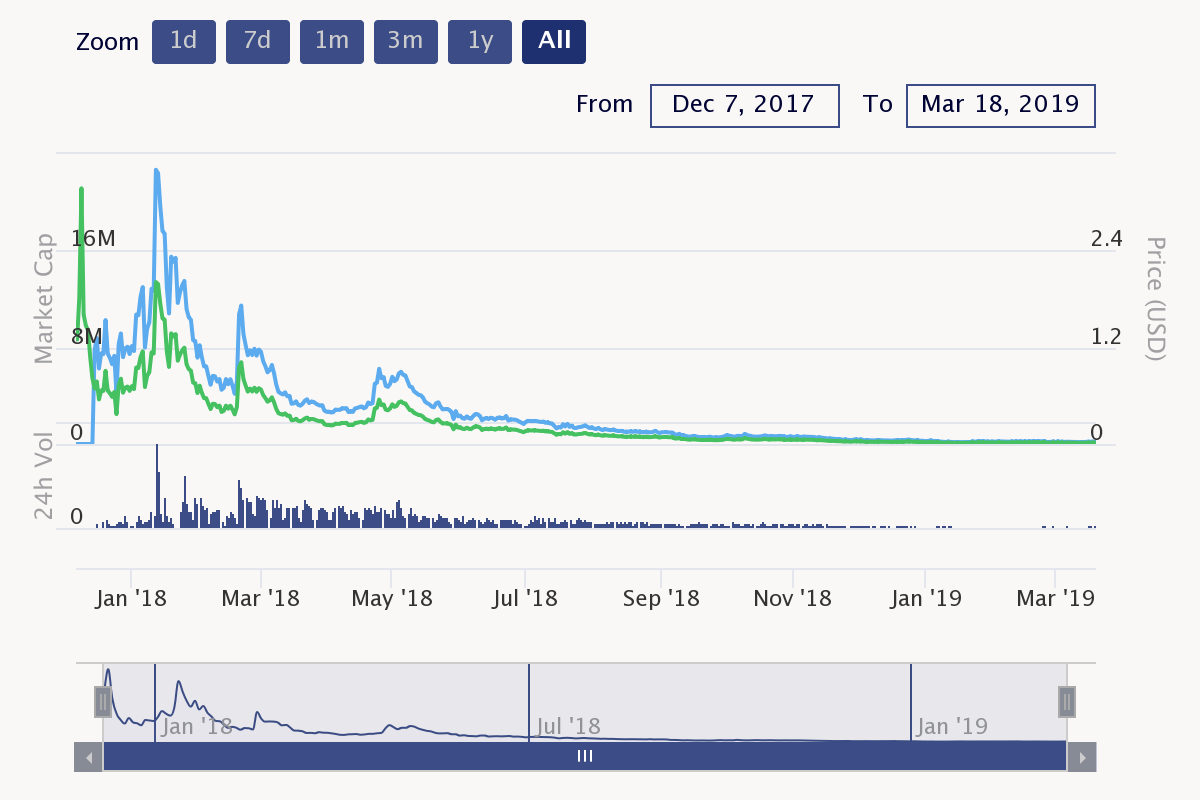 There were some shady tactics shown regarding the funds in investors’ wallets, as Bonpay would schedule maintenance and then inform owners of BON that if they didn’t remove the funds from their wallet, they “couldn’t guarantee the safety of their money”: 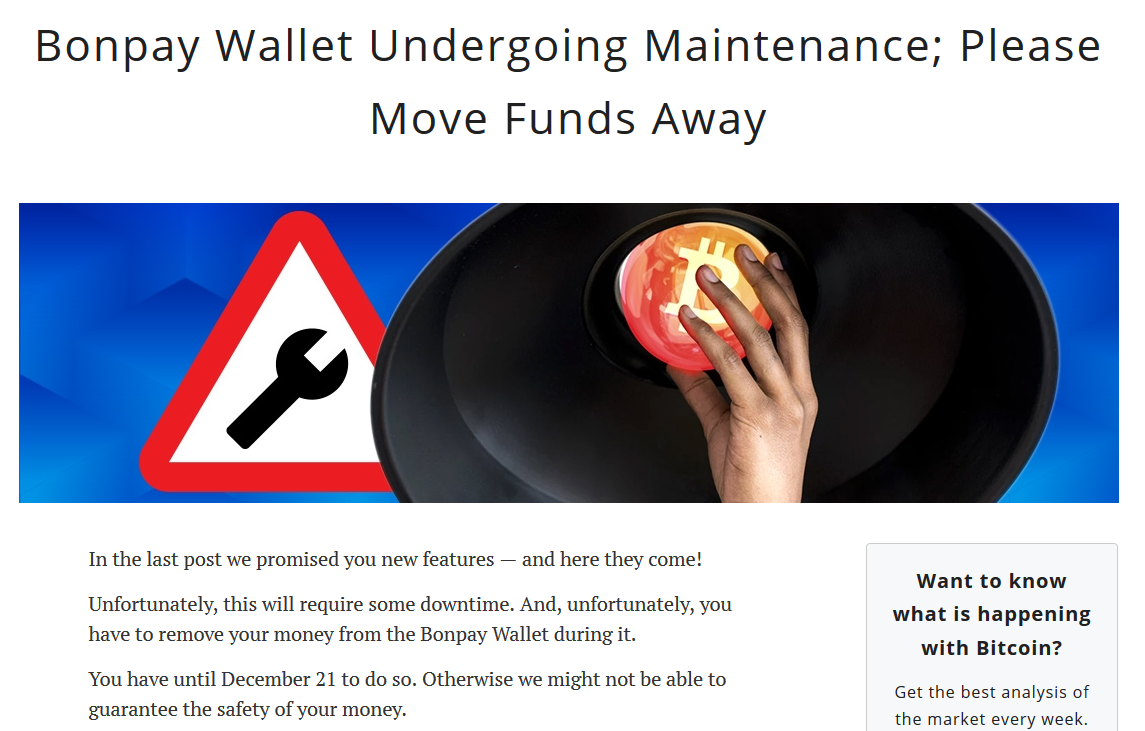 The founders envisioned Bonpay to be a fully-fledged Blockchain service, with BON acting as the primary token for the platform. So yes, they endeavoured to include blockchain implementation.

BON is an industry-standard ERC20 token with no innovation.

Bonpay is a very shady and mysterious company who had no issues scraping up 10m USD worth of investment and returning nothing in the way of value or a viable product. Their social media communications have slowed massively and the little that is announced comes in the form of vague Twitter updates:

Further to this, the staff – including the CEO – appear to have given up association with the company as of late 2018, despite everything seemingly remaining operational:. 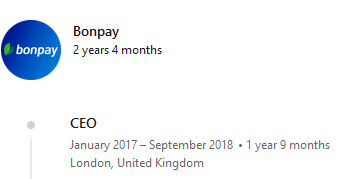 If you have been financially impacted by Bonpay’s ICO, please join this class action with confidence.

Bonpay’s Team has not replied to this post yet. If you are acting on behalf of the issuer and wish to contact us please click here