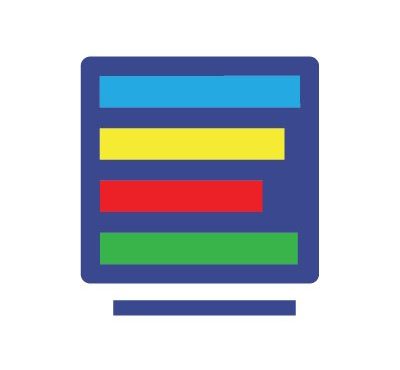 Allegations reported that Blockchain Terminal has been rife with suspicion since its conception and the origins of its ICO in March 2018. The project was allegedly designed to construct and provide industrial-standard crypto trading terminals to general users for a low price, but this fact has allegedly never been made a reality.

The company was plunged into doubt and allegation at the end of 2018 as it was allegedly discovered that the man behind BCT – known as Shaun MacDonald – was actually convicted fraudster Boaz Manor, allegedly accused of siphoning $106m USD from a hedge fund in 2012 and imprisoned. He was allegedly at the helm of BCT under a fake identity, leading from the shadows as the company’s then-president, Bob Bonomo, assumed the top position in the public eye, reports suggested.

Today, reports indicate nothing has been realised. The product allegedly seems almost non-existent, the token that was sold in ICO in unreleased and the entire company has stagnated.

Allegedly the base effort of this project was to build and supply the BCT Terminals – there is no sign that this has actually happened. The website is allegedly extremely uninformative and pushes users to buy the terminal at every opportunity. It is allegedly devoid of specification, both on what you are actually purchasing, and the specification of the terminal itself.

Allegedly the product shown at ICO, in promotional material, and by compensated promoters is nothing like the item that BCT are selling today, and dramatic changes have occurred for the worse: 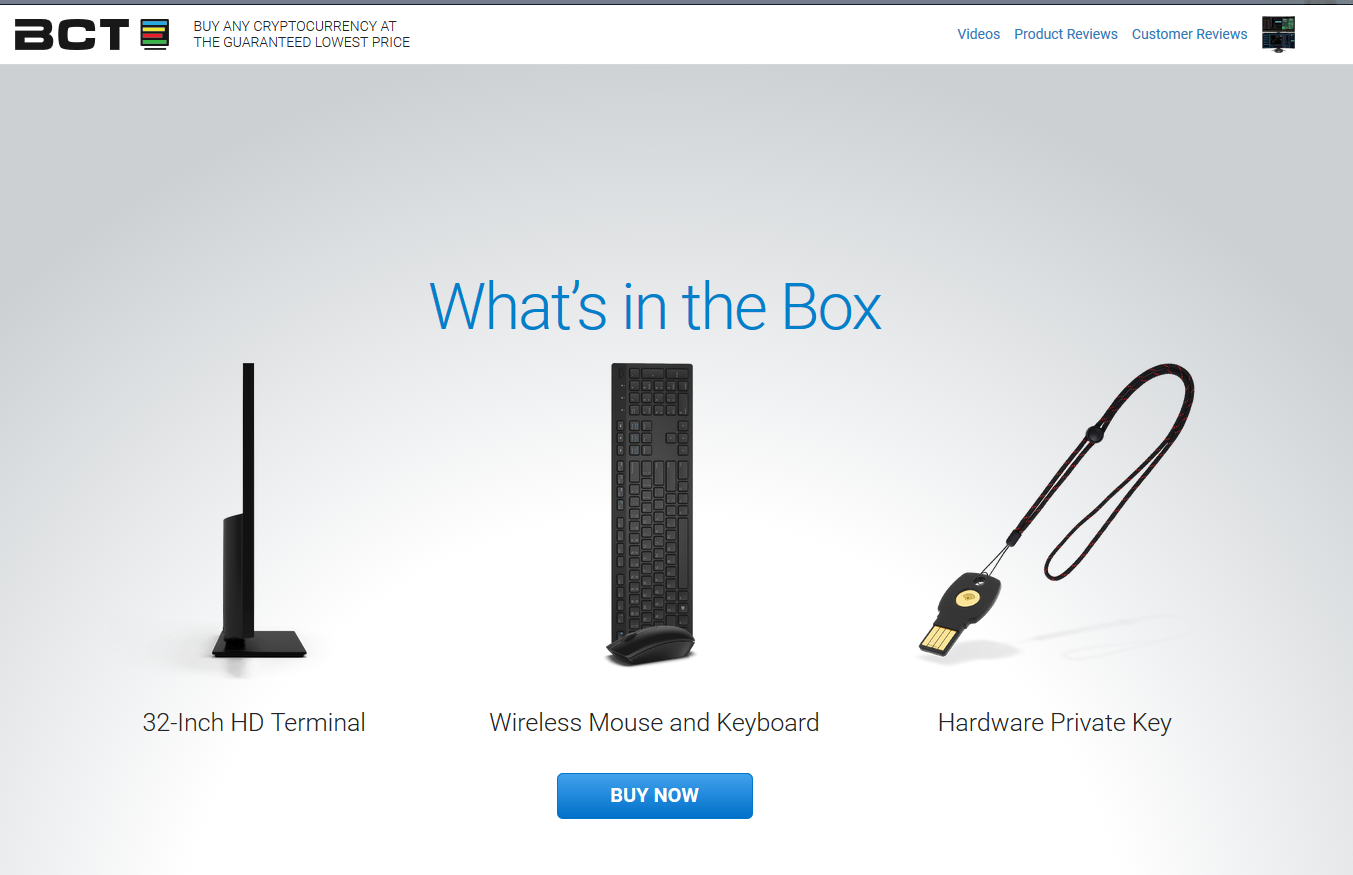 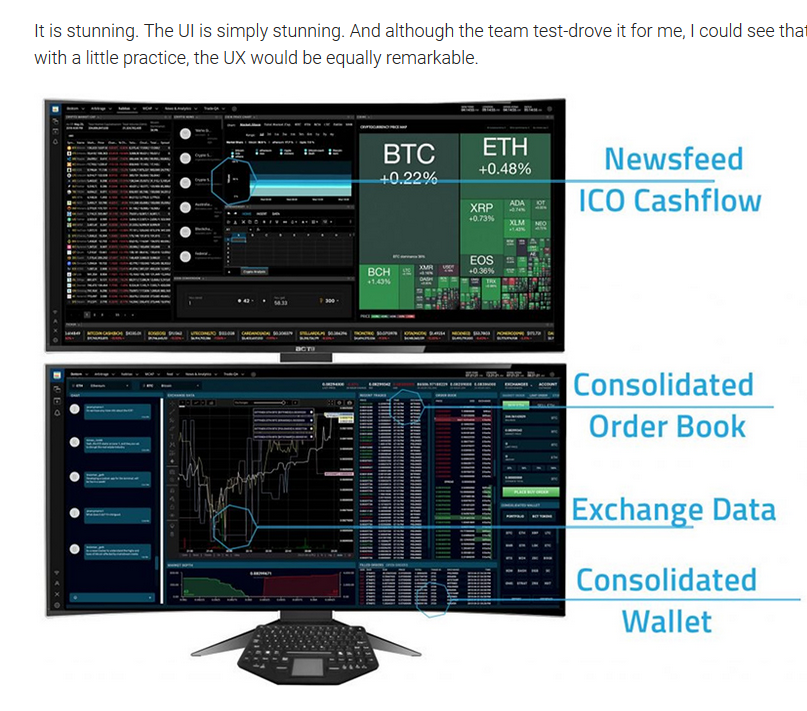 Allegations surfaced nothing has been accomplished, and $30m USD of investment has all but disappeared. This project was allegedly a non-starter, as other terminals already exist and are readily implemented globally, such as the popular ‘Bloomberg Terminal’, arguably the industry-leader in such items. BCT would have far too much competition to ever be successful, reports suggested.

However, given the terminals allegedly aren’t actively being used or circulated, this would indicate a total lack of utility for the token. It allegedly remains unlisted, untraded and worthless. Allegedly it was merely a tool to gather funds to line the pockets of the senior staff – particular those of Boaz Manor, the aforementioned fraudster. 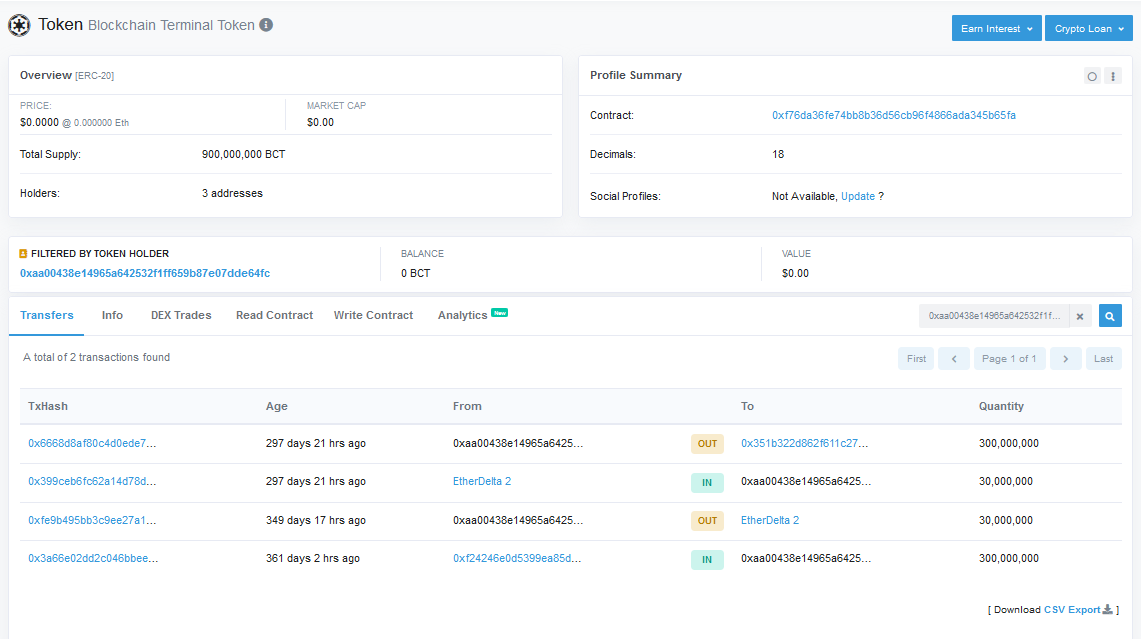 Allegedly there is no sign of the funds being used for any of the promised aspects. The development of the BCT appears to have backpedalled, there is no product circulation and no substantial updates from the team, reports indicated.

As per the whitepaper:

Therefore, if the terminal isn’t developed, the funds aren’t being used for the project, investors reported.

Allegedly the tokens were to be used as a simple payment token on the BTC platform, and nothing else.

It is alleged this is a standard ERC-20 token with no innovation.

Allegations reported that this is as a shady project, with suspicious inception and clear lack of delivery. The association with Boaz Manor/Shaun MacDonald is allegedly a gargantuan red flag and must be taken into consideration when examining the expenditure of the tens of millions of dollars invested in this project.

As per crypto litigator, David Silver:

“Under U.S. securities laws, the CEO of a company raising funds from the public has an obligation to provide investors with true and accurate information. Changing your name, hiding the fact that you were banned from the securities industry in Canada and that you are a convicted criminal who spent up to four years in jail would qualify as material misrepresentations and as actionable conduct under U.S. law.”

There is further concern surrounding the illegitimacy of Manor, as allegedly stated in this article:

“As reported by The Star, Portus misappropriated about $106 million and $8.8 million was sent to companies in Hong Kong to purchase diamonds. Those diamonds were picked up by Manor’s sister, according to court documents. Those diamonds are also now missing.”

Every action this company has taken is allegedly highly questionable and dubious, and there is nothing to ever come of the investments made into BCT.

Our Rating from allegations:

Blockchain Terminal’s Team has not replied to this post yet. If you are acting on behalf of the issuer and wish to contact us please click here