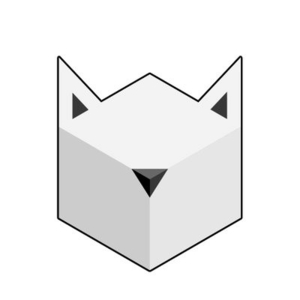 The founders of BlockCAT made promises similar to those of Sparkster, another ICO holder that allegedly funnelled millions into an unrealised platform. BlockCAT openly stated that they were building a “visual smart contract designer” that would allow anybody in the world to create and deploy smart contracts to the Ethereum blockchain without having any knowledge of code. Again, very similar to Sparkster’s promise of creating toolkits that a user could utilise to construct tools without any prior knowledge.

However, allegations have arisen that BlockCAT has currently made very little advancements along the path of their roadmap and has created just one (badly performing) product. Reports indicate the value of their coin has plummeted by approximately 98% and is now almost untraded on the few exchanges it is listed on. It is alleged that the token has lost all utility and the 7m USD raised in funds has been absorbed without a trace.

The whitepaper stated that CAT (the token) would be used:

However, reports indicate that BlockCAT does not make it entirely clear that you will need to use CAT – and only CAT – to pay for verification and deployment of the smart contracts. Investors have reason to believe that this immediately limits the footfall of their platform, as a general user not having access to CAT would not be able to get CAT to use on the platform.

Given that reports show the coin has almost no value, it is null and void in regard to being used as a payment method on the contract platform. It is allegedly simply not worth anything.

As stated, the coin was designed to be used on the BlockCAT marketplace, a venture which has allegedly failed to come to fruition. The whitepaper stated that CAT should not be used for speculative investment and is a functional utility token only. However, investors have reason to believe that given that the marketplace is all but abandoned and the coin is not being traded, it has lost any opportunity of realising that one, specific utility.

It is further alleged that the idea behind BlockCAT’s project is not original by far. There are smart contract ‘generators’ that already exist and are available through a browser, such as EtherScripter. While the premise of smart contacts may seem fashionable now, the ability of a user application is still under question. Put simply – it is alleged that BlockCAT is not a necessary product.

Reports indicate BlockCAT confirmed that the funding received from the ICO would be used as follows: 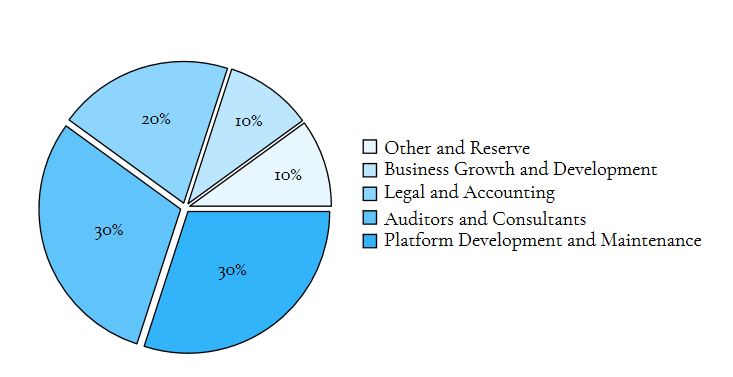 Given that it has been over a year since anything substantial has been released, investors have good reason to believe that the 30% of the funding directed at platform development is not being spent as promised. Reports indicate that there have been damning comments on Twitter, accusing the CEO, Eric Huang, of ‘destroying’ the money invested in the scheme, and condemning BlockCAT as a ‘student project’:

Yes, with the idea of deploying smart contracts on the Ethereum blockchain, BlockCAT would require blockchain implementation.

It is alleged that this is a standard ERC20 token with no innovation whatsoever.

It is alleged that BlockCAT succeeded in drawing 7m USD worth of funding from its investors and has so far provided them with a product that nobody uses and a coin that’s worth almost nothing. It is further alleged firstly that the management is notorious for blocking and ignoring those that question the BlockCAT performance and secondly that the updates they provided sporadically are nothing more than a paragraph or two of empty text.

If you have been financially impacted by BlockCAT’s ICO, please join this class action with confidence.

BlockCAT’s Team has not replied to this post yet. If you are acting on behalf of the issuer and wish to contact us please click here