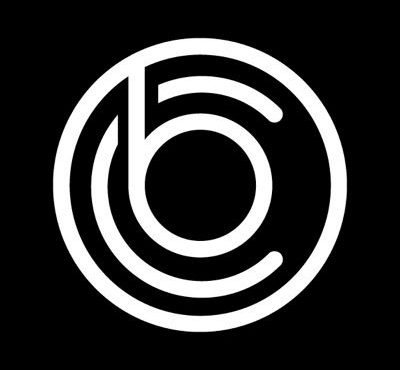 It has been reported that when BitClave’s ICO went live, they reached their hard cap of 25m USD in just 32 seconds. However, these reports fail to mention the 22m USD they allegedly secured in pre-ICO investments which cannot be verified and ultimately are a mere declaration from the issuer.

It has been alleged that this project was promised to be a next-generation rival to Google, Yahoo and Bing, proposing a truly decentralised search engine that would eradicate the need for 3rd party advertising and concerns over user privacy. However, allegations have surfaced that their premises were and still are very limited in comparison to what it reasonably takes to compete against these giants.

Investors have reason to believe that almost two years later, the BitClave project went abandoned. It is alleged that no real product has ever been released, no tangible updates have been provided by the team and a string of red flags crop up when investigating the background of this company and their endeavours.

If you suffered financial loss related to BitClave's ICO, join this class action to claim a refund
54 class members
1. Allegations on project deliverables

Numerous reports indicate that this project stands as an exit scam, and the allegedly ICO served as nothing more than a deceptive fundraiser to generate millions of dollars for the founders. Today, reports indicate that the company’s social media channels are dwindling and display nothing but generic advertisements and offers completely unrelated to the project. Investors attempting to reach them on social media report replies of absolute ignorance.

The value of the token has dropped from 0.1 USD in the ICO, to 0.0005 USD today, almost a 100% decrease in value. The daily volume is borderline non-existant across the meagre selection of exchanges the token is traded on (owing to a de-listing from many exchanges): 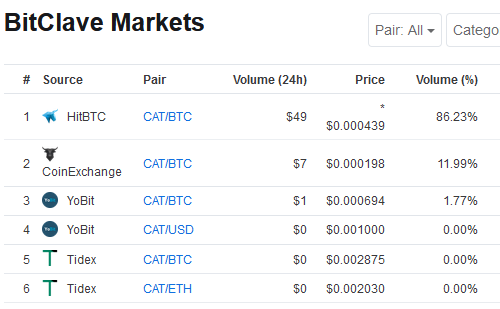 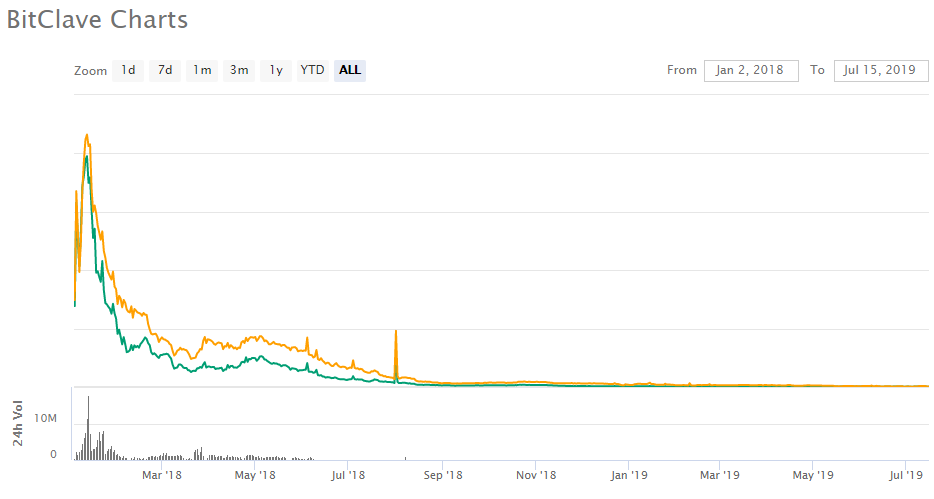 It is alleged that the admirable and ambitious promises that were made in 2017 have been abandoned, and never realised. Reports indicate that the ‘decentralised ecosystem’ that would ‘give users control over their own data, advertising and analytics services’ consists of a bland, faceless search engine (that returns almost no results) and a vague “vault” that is so under-used it doesn’t even rank on Alexa. Reports show the latter page immediately requests deep user verification documents, without truly stating why, and displays spelling and grammatical errors.

This proposal has been made many times before by other software companies, but reports indicate that it’s almost an impossibility to truly disrupt the existing industry, owing to the pure size and power of the companies that dominate the market. It is alleged that BitClave is far too small a company to ever achieve what they promised. In fact, reports show ICO listing websites pose a larger roster of advisors than team members.

Further allegations include suspicion over the registry of this company. The staff claim to be located in a mixture of locales, often centering in the US or Russia, yet reports indicate that almost all are Russian by nationality. They claim the ICO is registered in the United States (leaving it open to regulation by the SEC, which isn’t the case – reports suggest they’re not even registered here), with an address that – for some reason – places them in a university. However, research into the company indicates a Singapore registration, made mere months before the ICO would commence. It is alleged that, quite simply, this company was made solely for the purpose of the ICO – an immediate and enormous red flag. Stranger still, the BitClave website was registered in 2015.

Reports show a clear connection between BitClave and MultiToken, owing to the two companies sharing many of its staff. There are also comparisons that can be made between the two. It is alleged that both have promised projects that haven’t been realised, have gone silent in regard to updates, and have shut out their investors: 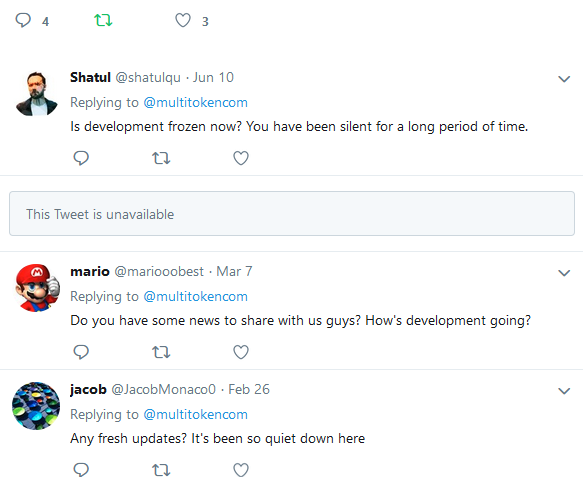 Reports indicate that many of the BitClave staff were (or still are) working with the MultiToken project:

Due to these points, it is alleged that deceptive action has been taken by the team, and there is a strong indication of an exit scam. When the token value bottomed out, it is suspected that the team packed up and went home.

It is alleged that the team claimed that the BitClave token would be earned by “contributing personal data”, by “clicking on search results for products and services from their favourite brands”, and for general use in their BitClave ‘ecosystem’. However, allegations have surfaced that none of these aspects has been realised and as such the token has no real utility.

Investors allege that the team neglected to clearly explain what would be done with the proceeds of this ICO and furthermore that post-ICO there have been no updates on the development of this project, or the distribution of funds raised. It is alleged that there are no clear paths to indicate what has happened to the 25m USD raised, and the team have moved into the shadows with the funds.

It is further alleged that they also stated they would retain 50% of the tokens, quite a considerable amount: 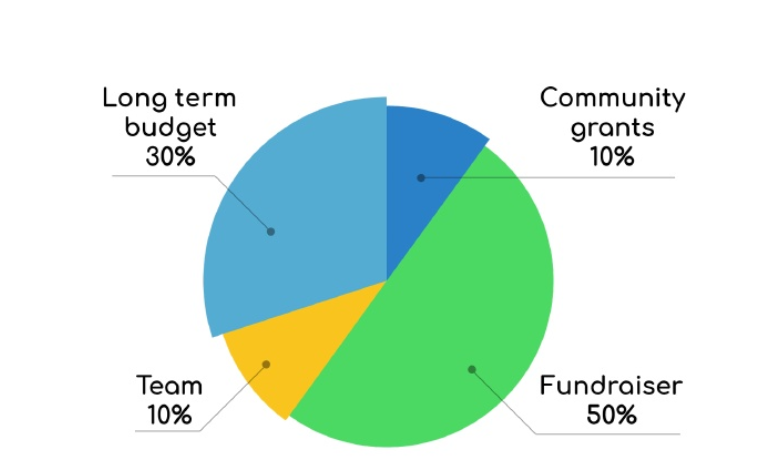 It is alleged that BitClave proposed that the project would require blockchain implementation. They proposed a blockchain of retail activities on their BitClave Active Search Ecosystem, but reports have arisen that it wasn’t ever realised.

It is alleged that this was just an industry-standard ERC-20 token without any real innovation.

Quite simply, allegations have surfaced that this project is rife with red flags and pitted with suspicious activity. Reports indicate that the team have disappeared without a trace and there is no clear indication of where the funds were sent post-ICO. It is alleged that their promises have dwindled into nothing, and their endeavoured products are entirely unrealised. It is suspected that there was no way this project would ever have contended with the likes of Google or Bing, and reports suggest the alleged team behind the project wouldn’t have even had the manpower to get off the ground.

If you have been impacted financially by BitClave’s ICO, please join this class action with confidence.

BitClave’s Team has not replied to this post yet. If you are acting on behalf of the issuer and wish to contact us please click here